The Phantom 4 Pro from DJI possesses a 3-axis-stabilized gimbal camera with a 20MP, 1″ CMOS sensor (same CMOS sensor as the Sony RX100 Mark V) capable of shooting up to 4K/60fps video and well as photo bursts at up to 14 fps. The hull has been updated from the previous Phantom 4,  featuring magnesium alloy construction for increased rigidity and reduced weight. The FlightAutonomy system adds dual rear-vision sensors plus infrared sensing for a total of five directions of obstacle sensing and four directions of obstacle avoidance.

So do I buy the Mavic Pro or the Phantom 4 Pro.  I started with the PHANTOM 1 with a gimbal and Gopro 3 Black camera. This was purchase for a 2 year project documenting the build out of a development.  The customer loved the footage and it was a lot less than paying $250 an hour to fly over in a helicopter every month. So after 6 months while flying over a wheat field the AC gets hit with a downdraft and crashes in the wheat field.  Ever heard of the saying finding a needle in a haystack?  Well here is a new one finding a Phantom in a wheat field.   I spent 3hours searching for my Phantom and stopped when it got dark. The wheat was almost ready for harvest so was close to 4 ft tall and I was flying about 8 feet of the deck at full throttle.  So since I still had a year and a half to go on my project I ended up getting a P3 pro.  The advantage of that bird was it included a camera and gimbal so the extra money I spent on it wasn’t too bad and was still within my budget for the project.

All was good until only 6 months to go on the project I did another stupid flight.  I was out playing around and was following a river about 20ft from the river bed. The river takes a turn and I follow it around the bend and somewhere I lost signal and the Phantom does a return to home.  No problem I thought but what I forgot to take into account the AC does not back track, it fly’s to a preset height and then heads straight to the launch point.  My setting were set to 250 ft which is no problem flying over water of flat fields but in a forest and flying in a gorge not good.  I ended up eating that bird also, I was able to pick up a P3A replacement at $650 and now I had backup batteries props and controller.

The project finished my fleet grew to three birds my P3A, and two 3DR Solo’s. I have not lost another AC in 3 years so when the Mavic pro and Phantom 4 pro came out I was in the market again.  The Mavic Pro was smaller, cost less and can do everything all my other birds can do with no improvement in the final image.  I was looking at the Inspire and the Typhoon H at the time they were selling around $2000.  Then DJI out of nowhere announce the  Phantom 4 pro.  It has a camera with a 20MP, 1″ CMOS sensor. the same sensor as my Sony RX100 4. 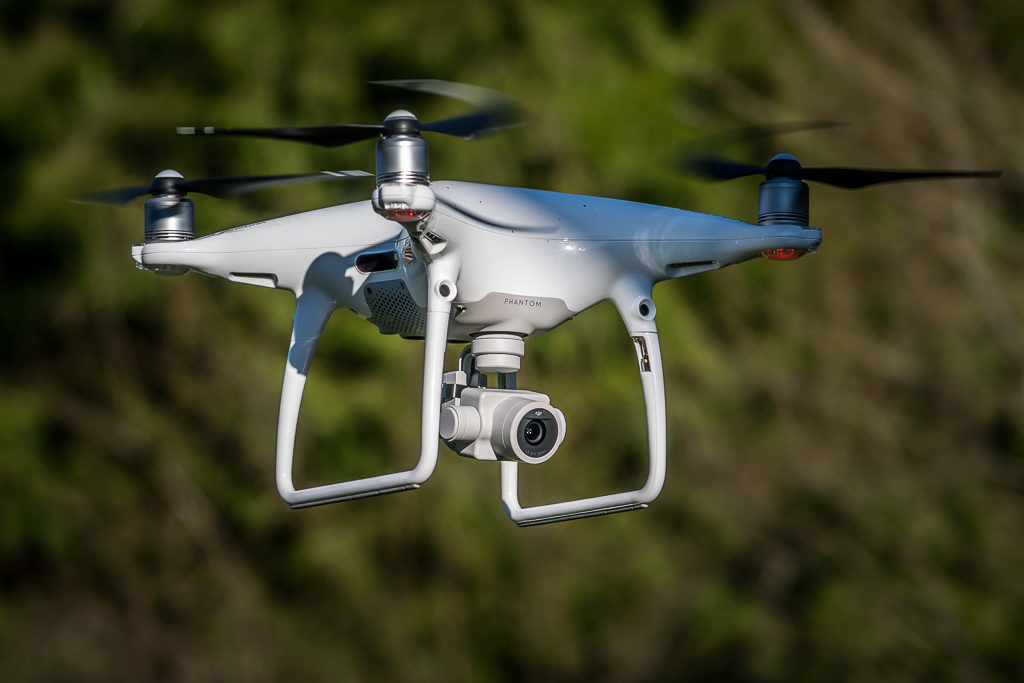 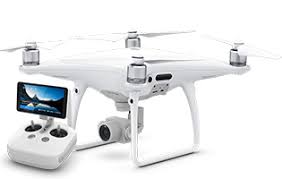 Charge 3 pack phantom 4 batteries simultaneously with 3 different current of 4A, 1A,1A ; finish charging one by one from high level voltage to low voltage.  With featured discharge function to convert your phantom 4 battery to a power bank. 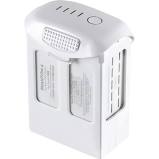 Professional aerial imaging benefits from longer flight times. The Phantom 4 Pro has a maximum flight time of 30 minutes, providing more time in the air to capture the perfect shot. The DJI GO app shows battery lifetime and calculates remaining flight times according to distance travelled and more. It will give alerts when it reaches a minimum safe amount required for a safe journey back to the take-off point. An advanced battery management system is also in place to prevent overcharging and over draining. When placed in longer term storage, batteries will discharge power to maintain good health.